So everyone can say that if you put effort into something then you get a reward right? Well it can mean for everything to cooking, cleaning, exercise, work and even sports. Since moving to uni I've experienced this from cooking to sports. Cooking well, I have been lucky enough that I actually know how to cook past the basics like I cannot beat a good 'spag bol' or a tuna, pasta and sweetcorn meal. I do know that the more effort into going into the meal, the better that it is going to taste and the more of a satisfied feeling you get because you are a student trying to cook !

On the sport side of things, putting effort within training sessions and little 1%'s outside of the sport such as nutrition, gym etc it will reward you with success and make you a step closer to a dream, aim or a goal.
My goal at the Nottingham race last weekend which was the 6th premier race of the season was to try and get that first win I have been wanting for some time. After coming 2nd a fair few times over the past 2 years it would be amazing to get it.

So the Finals were on Sunday and I had won the semi-finals in both K1 and C1 so I was feeling confident in myself that I had it in me so I had my family there supporting me along with my childhood best friend and her mum which was really nice cause it was the first time they've come to watch me race.
I put the best runs I could have done that day and I took the win in C1 first, then having to rush around after with only around 25 minutes between my final runs in each boat. The adrenaline was surely pumping and I really get pumped off that feeling which made me feeling excited for my final K1 run.

The run itself was good but close in some places but I kept it in as much control as I could and when I sprinted to the finish and crossed the beam I saw the time and screamed with excitement! I had just WON my first EVER premier race in K1!!! After a few seconds I finally got the aim I hoped for. 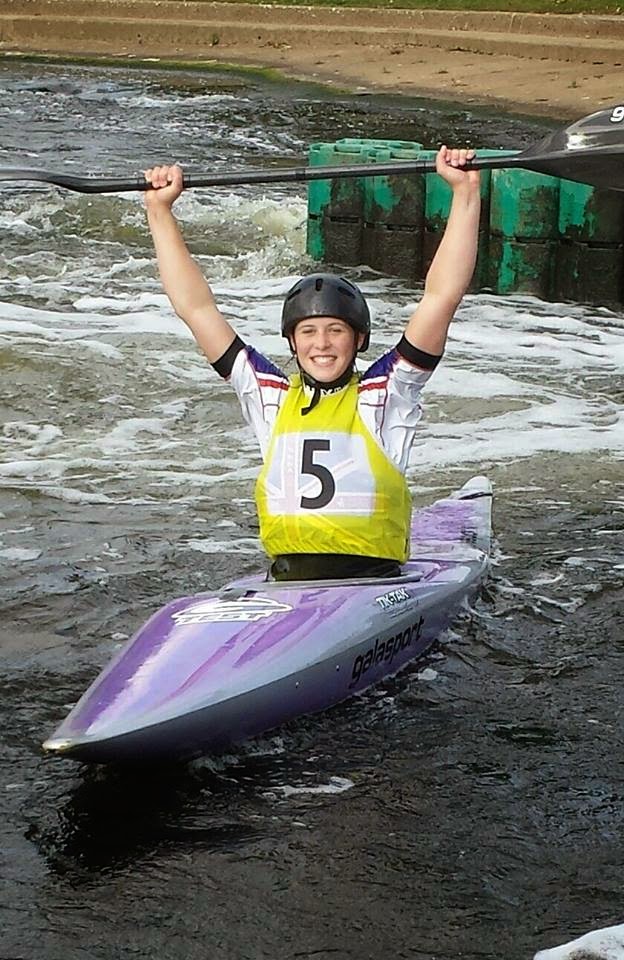 (straight after my final run)

I had won the Ruth Holdway Memorial trophy which is a great honor as I did know Ruth and she was a very friendly character but very sadly is not with us today. R.I.P 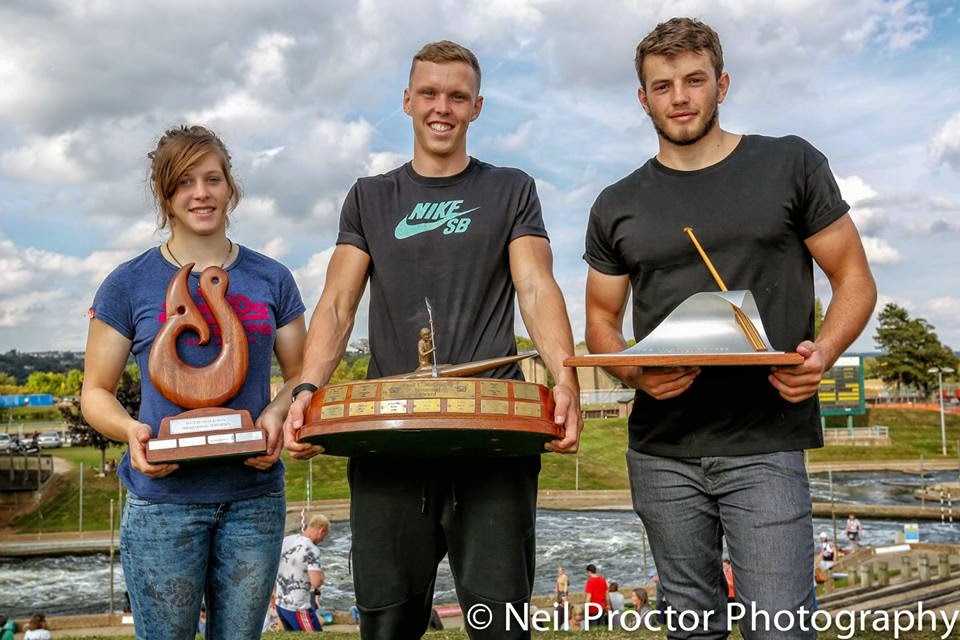 Thank you to Stafford and Stone CC for holding such an awesome event!! Roll onto the next! Oh and the rest of freshers here at Hertfordshire University!!
X